16 Aug 2017: Incorporated in 2015, the Samantabhadra Vihara 東眴閣 has been actively involved, both as a center of Buddhism learning, as well as in charitable works serving communities and the public in Singapore.

Moving on to their new premise in 2017, the Samantabhadra Vihara 東眴閣 chose to install GECKO® C.R.I.S.T.A.L.® Audiophile system at their main hall as natural tone, sound clarity, balance sound coverage, and simplicity of operation is of utmost priority when comes to choosing a sound system, and they found those values in the GECKO® sound system.

The GECKO® system consists of: 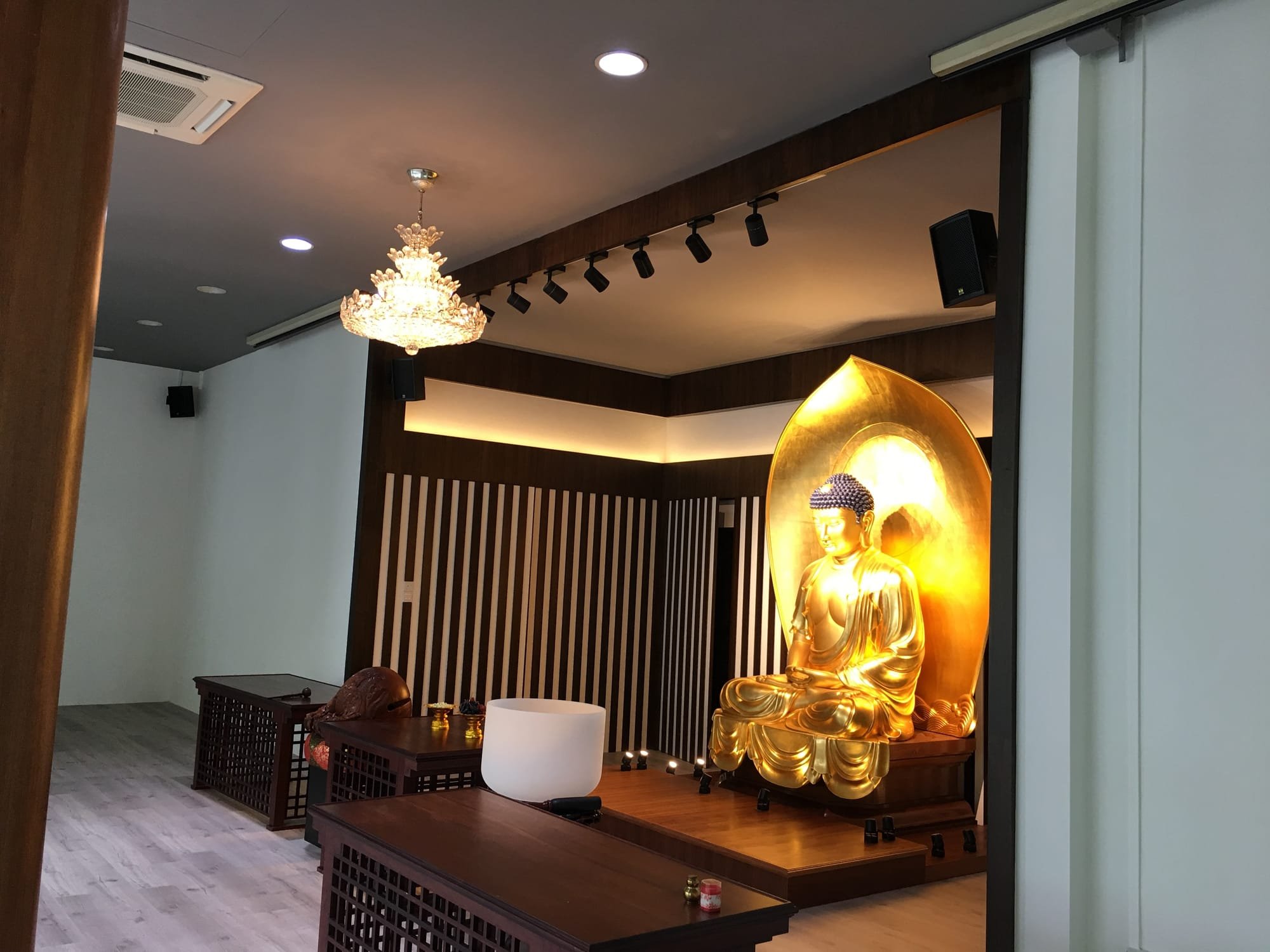 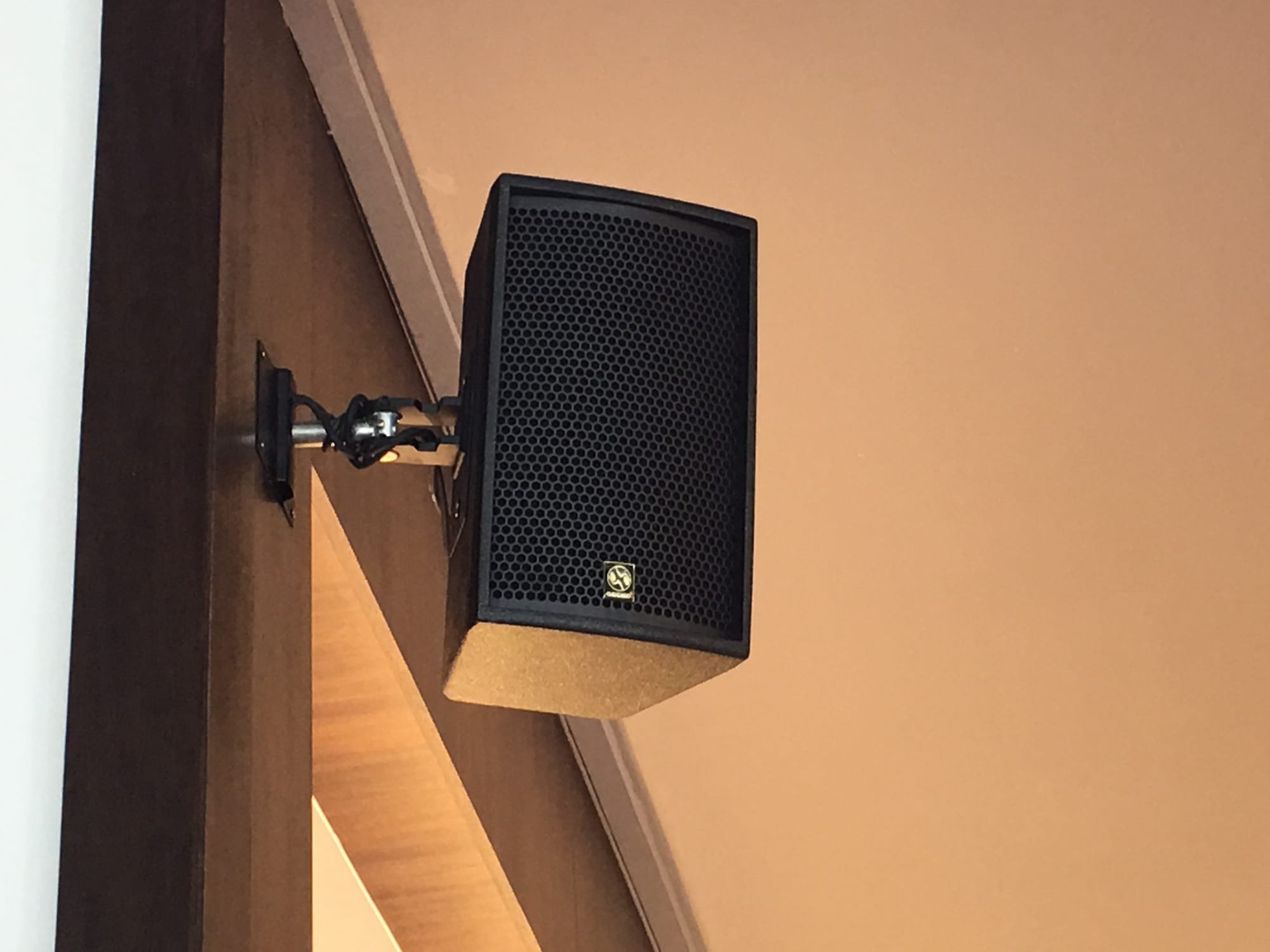 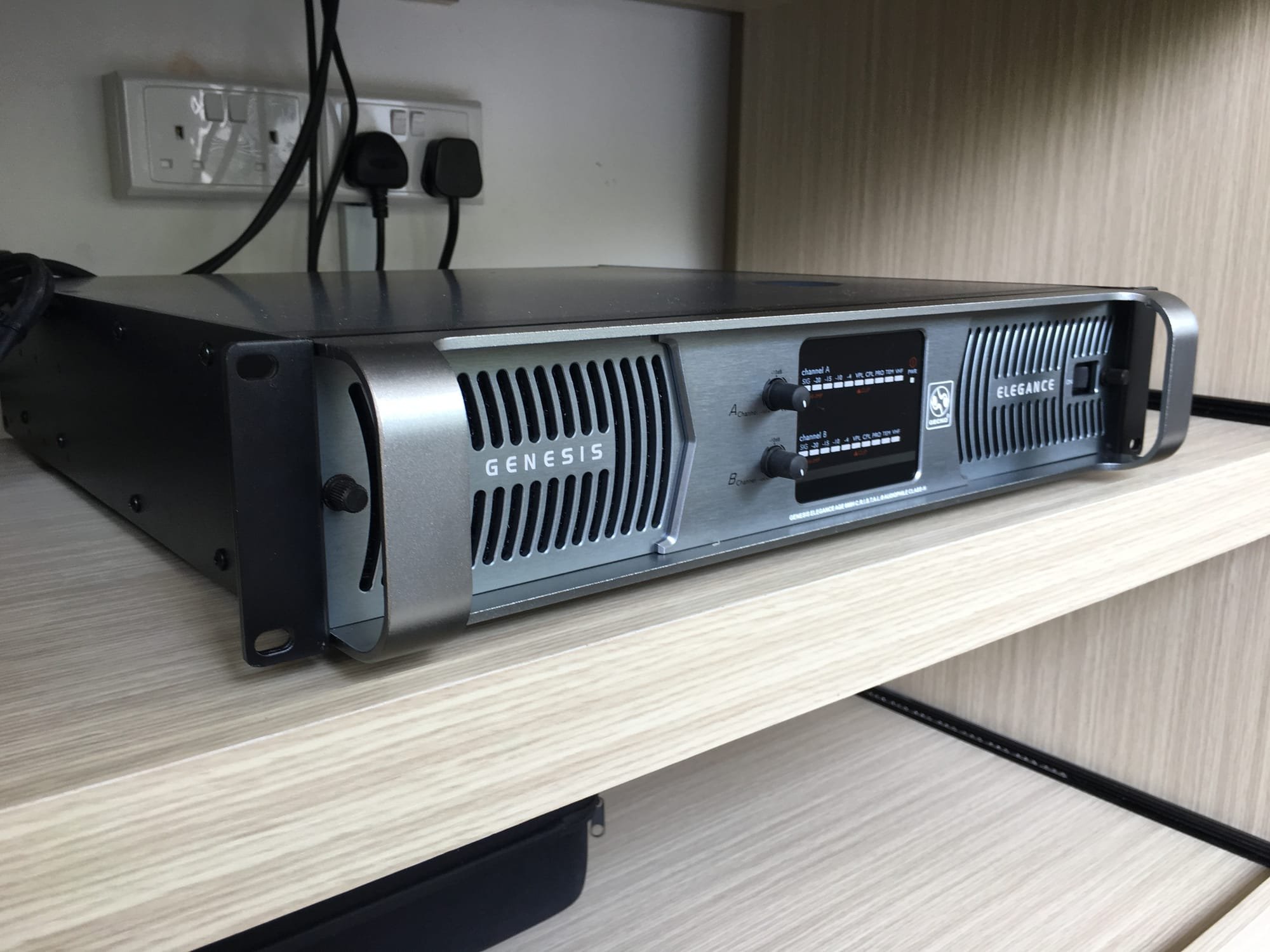 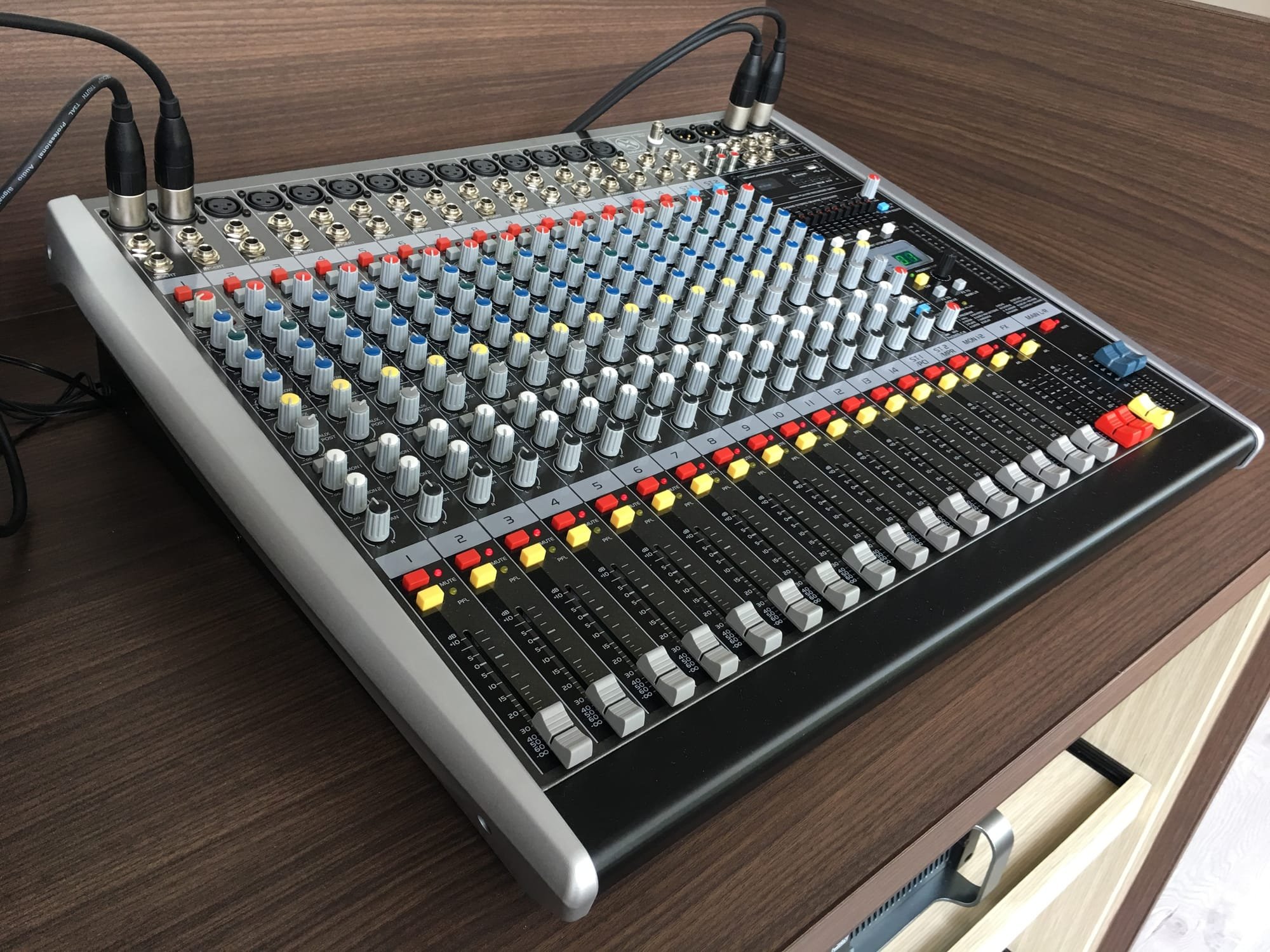