During the tour stopover, both Graham and Russell met up with Dr. Daniel Foo, Founder/Director (R&D) of GECKO MUSIC GROUP, discussing details on the possibility of working together in the future. 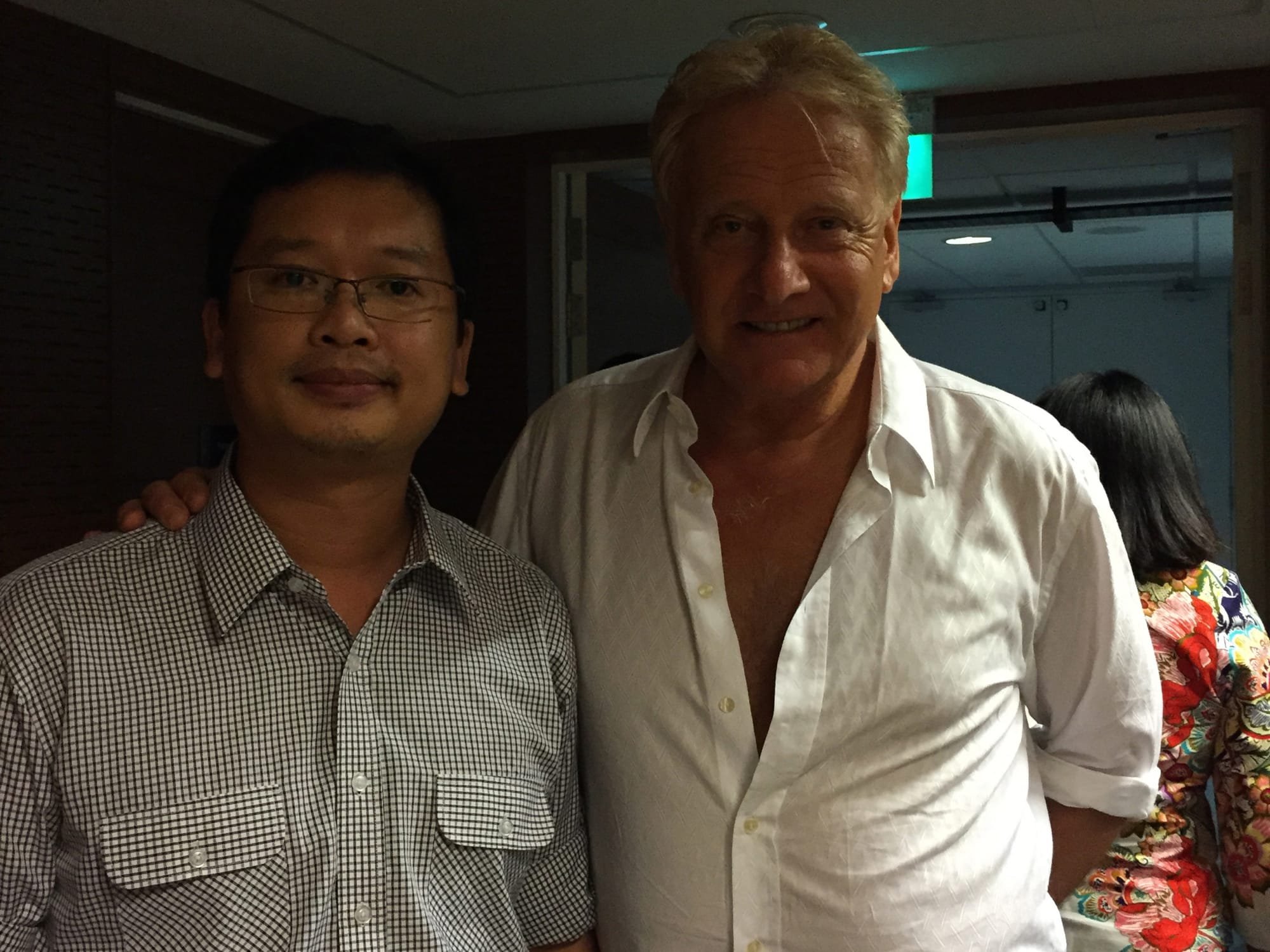 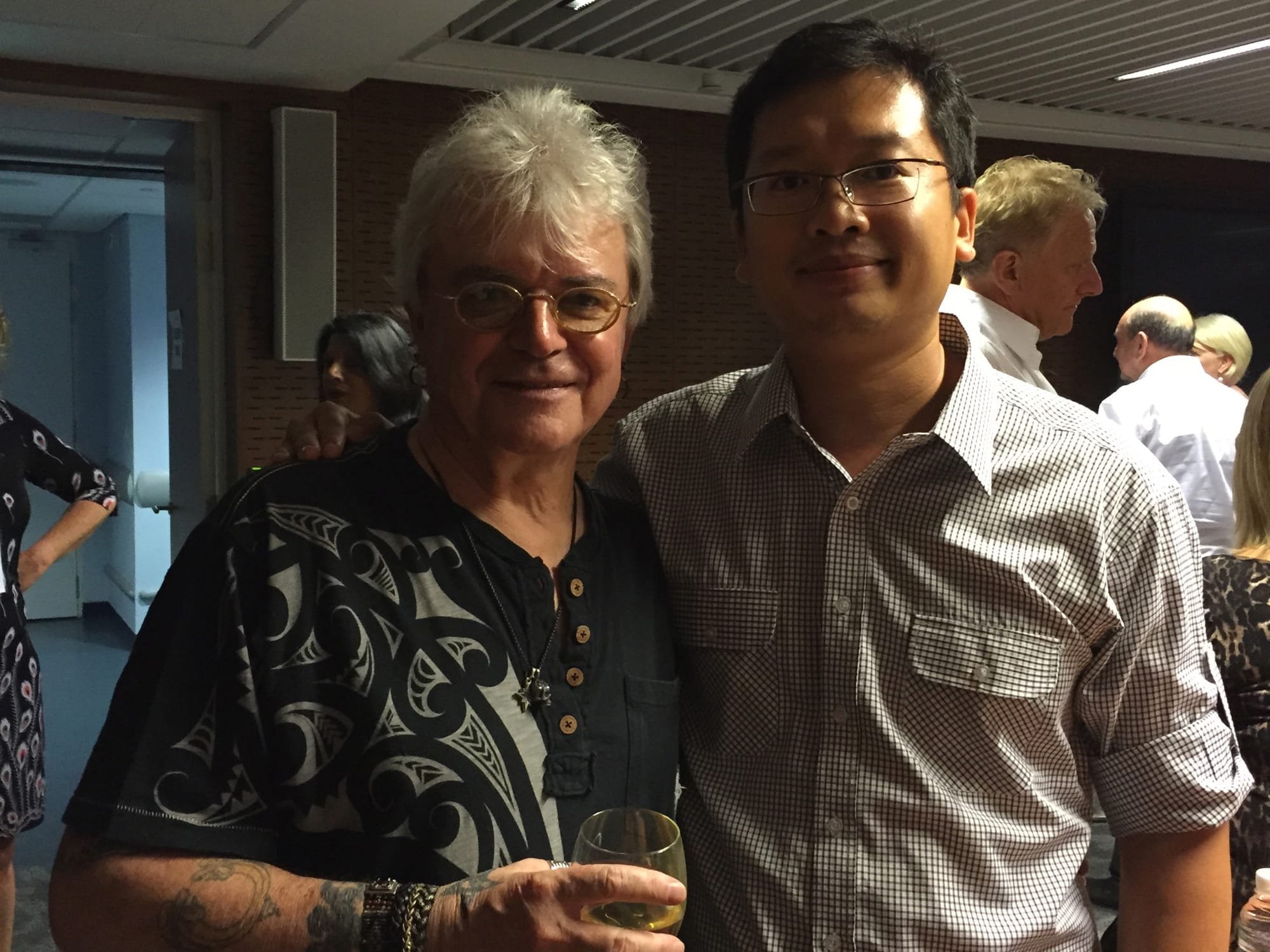