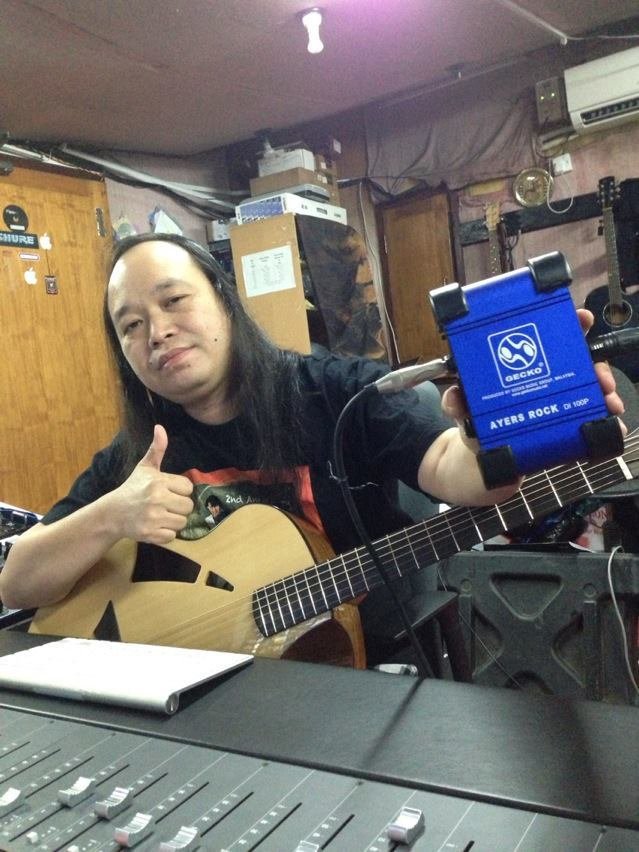 Chit has been holding on to the title as the nation's number 1 guitarist for more than over 2 decades now.

“I love GECKO®. Those AYERS ROCK C.R.I.S.T.A.L.® Audiophile DI boxes are truly amazing. They are, thus far, the best direct injection boxes I have ever own, use and come across. I have been using them for all my shows, concerts, and album recordings. I would say they are the world's best!”